Landscape associations of farmland bird diversity in Germany and Japan

Spatial heterogeneity of landscapes is a key factor for the diversity of biota. There are a rich variety of agricultural landscapes around the globe that differ with respect to composition and spatial configuration of land-use types, reflecting different levels of human impacts. To test whether landscape structure influences biodiversity in similar ways in different geographical regions, our study explored the relationship between landscape characteristics and farmland bird diversity in Germany and Japan. The two countries represent regions with similar Palearctic avifauna, but with contrasting climatic, biogeographical, and socio-economic conditions. We used distribution data for 31 (Germany) and 29 (Japan) species of farmland birds and applied multiple regression analysis to examine the effect of landscape structure on species richness of total farmland birds and of several ecological groups. In both regions, farmland cover was the key variable determining species numbers. Species numbers also increased with increasing proportion of semi-natural habitats up to a maximum and then decreased if semi-natural habitat became more abundant. Optimum landscape structure for each ecological group differed according to their respective habitat needs, but the direction of shifts toward their preferred habitats was similar in both regions, suggesting common ecological mechanisms underlying the patterns of farmland bird diversity. Significant interactions of structural characteristics with the region variable indicated that associations between species richness and landscape structure varied regionally. In Germany, where landscapes are covered by a large extent of farmland, woodland edge density had a pronounced effect on species numbers. By contrast, associations with woodland edges were weak in Japan, where forest is the dominant form of land-use. The differences in landscape associations imply that different conservation strategies should be taken according to the landscape context. In farmland-dominated landscapes, edge habitats provided by forest patches are an important feature for maintaining farmland bird diversity, whereas maintaining open habitats is crucial in forest-dominated landscapes. The importance of maintaining grassland, paddy fields, and semi-natural habitats as part of agricultural landscapes was also underlined by the results of our study. Measures for conserving farmland bird diversity should focus on maintaining heterogeneity of agricultural landscapes. 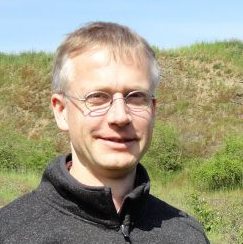 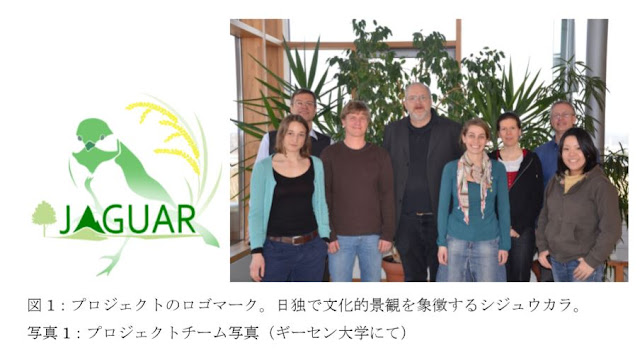